“… the playing feel of an electric guitar that has been played in for decades!”

With the incomparable charm of an instrument played for decades on stages and in the studio, the Fame SE Series TL Worn Out SH White offers the look, sound and feel of a classic Relic guitar. The electric guitar in the traditional TL design relies on an interesting tonewood combination in the form of an elm body with a bolt-on maple neck, whose powerful C-profile provides the proven playing feel in all registers. On the tonal side, the Fame TL Worn Out SH White relies on the popular setup of a single coil with ceramic magnets and a humbucker in the neck position, which provides an enormously versatile sound from articulate cleans to hot rod sound. The Fame SE Series TL is completed by tuning-stable tuners and a traditional 3-saddle hardtail bridge in artificially aged chrome design. 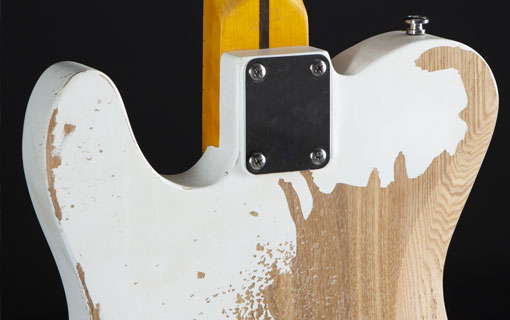 Elm body in ‘Worn Out’ look

The main feature of the Fame SE Series ST Worn Out is clearly its artificially aged Worn Out finish. Authentic playing marks and the ‘dings’ and ‘dongs’ that have accumulated over the years not only make for interested looks here, but also offer a smooth haptic support for the right arm. The same applies to the maple neck, which is bolted in the tried and tested manner, and whose satin finish provides a supple thumb rest and pleasant layer play on the 21-fret maple fingerboard. 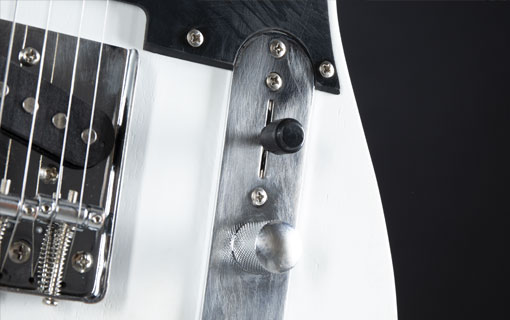 The fact that the Fame SE Series ST Worn Out does not have to make any compromises in sound is proven by its three single coil pickups with ceramic magnets, which in classic configuration give the instrument a wide sound spectrum. From hot bridge sounds to sparkling in-between positions to the warm and throaty sound of the neck pickup, this ST is up for almost any fun. All three pickups are controlled in the traditional manner via a five-position blade switch, a master volume control and two tone controls for treble attenuation of the middle and neck pickups.

Great TL in Relic look at an entry-level price! 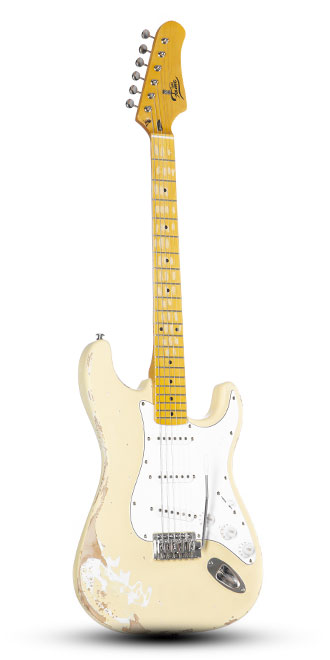 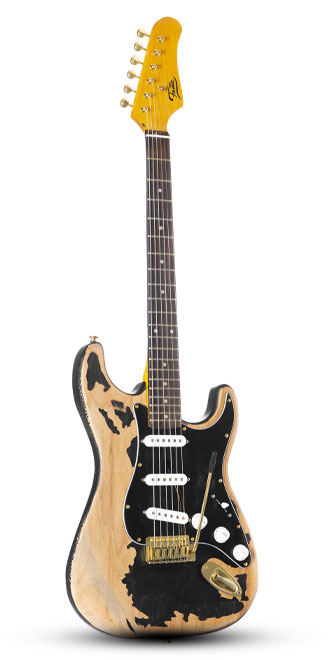